Help unlock the mysteries of these texts

Transcribe the Book of Magical Charms

The Newberry is Chicago's independent research library since 1887

In the early modern period, the practice of religion involved various modes of reading and disseminating texts, in both public and private. Most European Christians participated in a culture of religion in which faith was displayed and practiced out in the streets as well as in the privacy of their own homes. Members of the book trade participated in this culture as well, providing readers with the materials needed to celebrate religious occasions of all kinds. 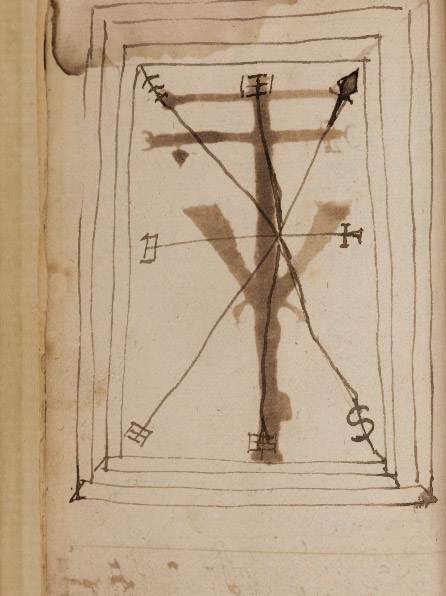 Many of these printed materials were ephemeral in nature, meaning that they focused on current events and were cheaply produced. Yet, the arrival of printing in the West in the middle of the 15th century did not signal the end of the manuscript. Books that were written and circulated by hand remained vitally important, particularly since rises in literacy did not always equal the ability to own books and many people borrowed books and copied them. 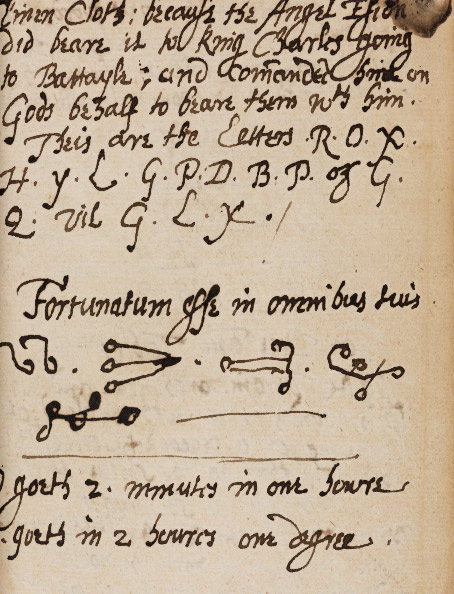 Two unidentified hands penned the Book of Magical Charms in England sometime in the seventeenth century. The book is a distinctive collection of selected passages from works on magic and various occult arts that describe everything from speaking with spirits to cheating at dice to curing a toothache. The book also includes a section of Latin prayers, litanies, and other magical charms that seem to stick more closely to mainstream religious practices.

To transcribe, translate from Latin to English, or edit others' work, please select a page Here. Your submissions will be reviewed and added to our digital library, allowing users to quickly search and browse the text. Thank you for your help!