Trees in Fantasy as Symbols

I happened to run across this interesting article about Trees in Fantasy and thought how fitting this is to my story Grasspeople.

TREES IN FANTASY – PART ONE: TREES AS SYMBOLS

Magic in fantasy, myth and legend usually occurs as a natural phenomenon, with its own place in the world of the story outside of what is created by mankind and civilization. The connection between magic and nature has been a common theme in fantastical tales since the earliest days of storytelling. Trees, both individually and collectively as part of woods and forests, are an iconic symbol of this connection and feature heavily in many of the world’s favorite tales, often flavoring the background as motifs, settings and even characters in stories that have spanned thousands of years. 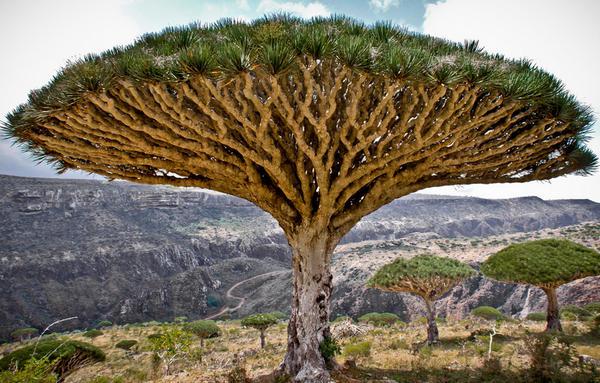 Trees have come to symbolize everything to do with life, from the fertility of their fruit and blossom-bearing branches to the history of their roots. So it is not surprising that creation stories from mythology and religious scripture around the world favor trees as a central and often pivotal element in the fate of mankind. 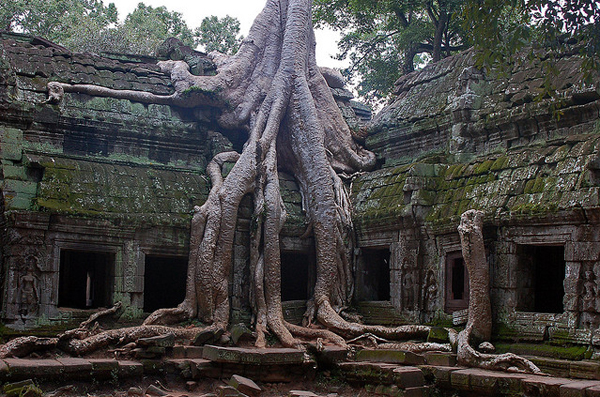 In Norse mythology, the entire structure of the universe is dependent on Yggdrasill, the World Tree. The giant ash connects all the nine worlds, supported by three roots that extend to Asgard, the home of the gods, Jotunheim, the land of giants, and Niflheim, a realm of primordial ice. Other European countries, including Germany, Latvia and Lithuania have their own interpretation of the World Tree as a home to the spirits of the dead whereas in early Indian mythology there is a cosmic tree named Asvattha whose branches grow toward the Earth while its roots reach into the sky. 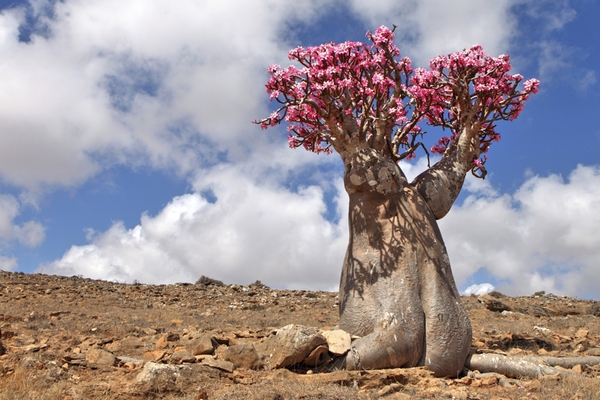 The idea of the World Tree has been explored in many fictional settings including Neil Gaiman’s American Gods, Roger Zelazny’s The Chronicles of Amber, and is even represented by the tower in Stephen King’s The Dark Tower series. The use of the tree as a uniting structure emphasizes the connecting force of nature and binds together all phases of life and death in one cyclical whole. 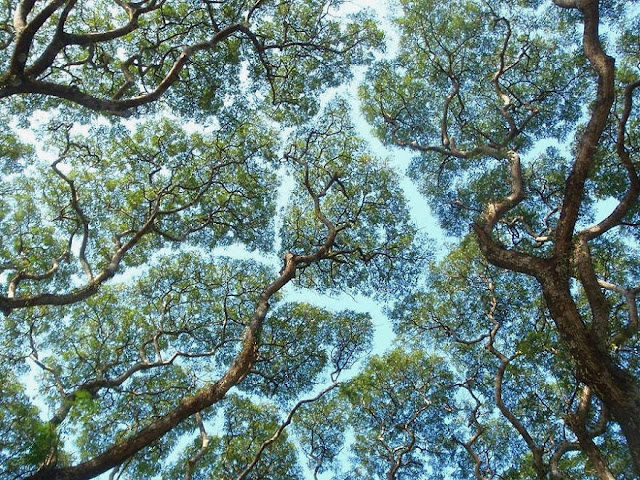 The Norse gods held their meetings at their holy tree, a natural seat of power, and are said to have created the first man and woman (Ask and Embla) from an ash and elm tree respectively. This tale of the origin of people connects mankind to the structure of the world, giving the impression of a natural power bestowed on us by the gods, a cosmic link to nature and therefore a responsibility to the world we inhabit. More...