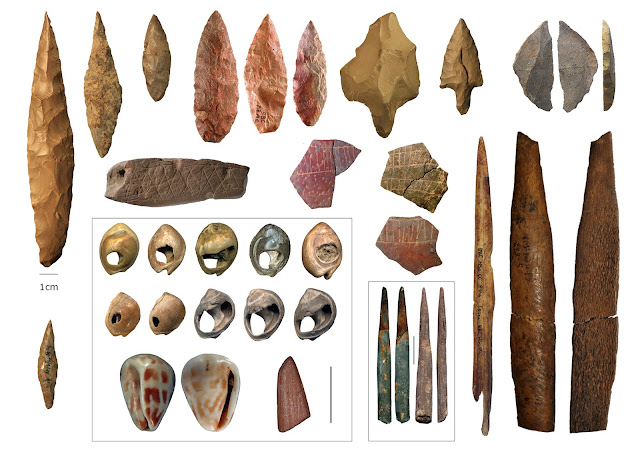 This is a very interesting new theory about human evolution which I had to share.

In the 1980s, scientists learned that all humans living today are descended from a woman, dubbed “Mitochondrial Eve,” who lived in Africa between 150,000 to 200,000 years ago. This discovery, along with other evidence, suggested humans evolved from a single ancestral population is an interpretation that is not standing the test of time. The story of human evolution, as the latest research suggests, is more complicated than that.