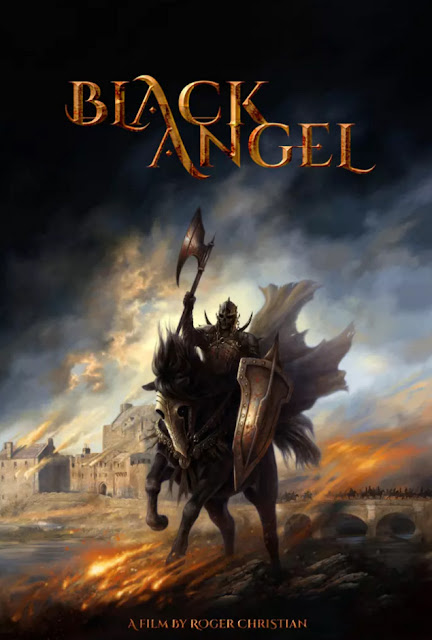 Last year I posted a story about the infamous Black Angel Movie that has apparently been in the works for a long time. Here is the latest update. It looks like it will still be released sometime this year, and now the cast has added Rutger Hauer and John Rhys-Davies according to MovieWeb.

Think Game of Thrones meets Valhalla Rising, Excalibur meets Lord of the Rings. A powerful tale of ancient Celtic magic and Nordic Paganism, it’ll be gritty, dirty and heroic – everything great fantasy should be. The story follows a knight as he journeys deep into the dark underworld with the daughter of a rival king, to meet the face of evil itself and fight the Black Angel in combat. Full of drama, action and heroism, pure light is pitted against eternal darkness and damnation.

Check back for updates.