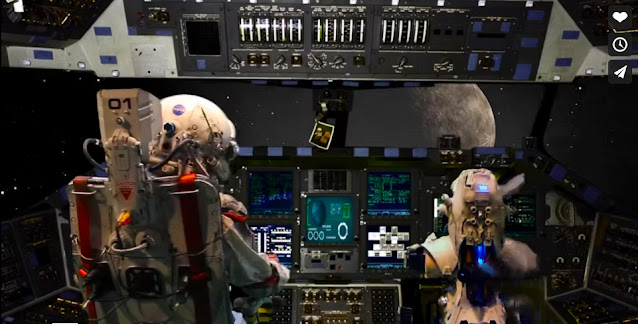 The Quantum Enigma short film is finally here. We have worked on this short film for months trying to smooth it all out. Now that it is complete, it's time to see it. We have entered this piece into a music challenge contest and we need your vote! 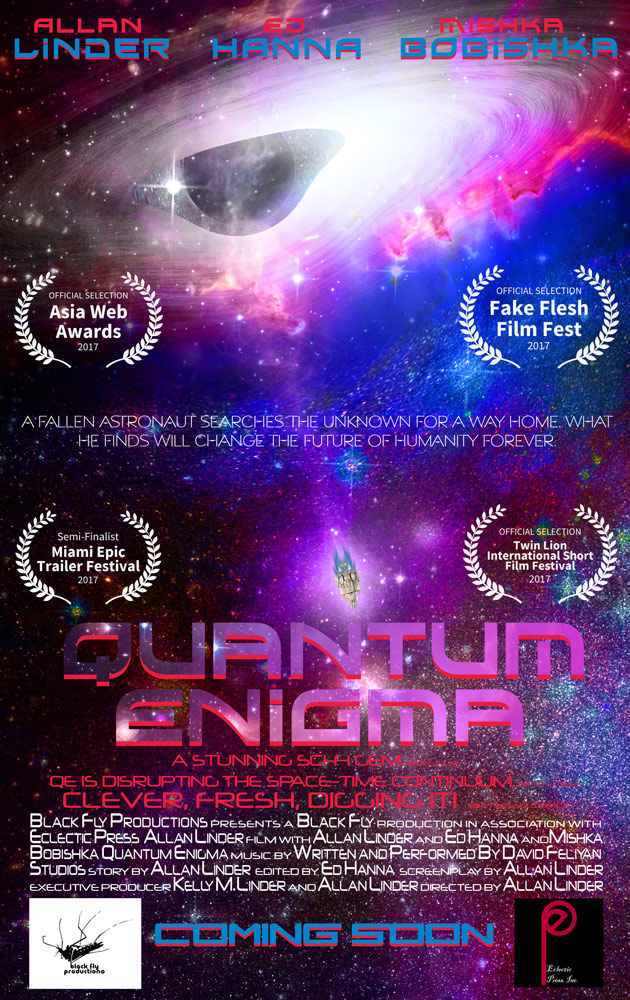 Our previous short film won numerous awards and we're working hard to do the same with this one. The live-action short film was originally created to promote the new Graphic Novel Quantum Enigma. 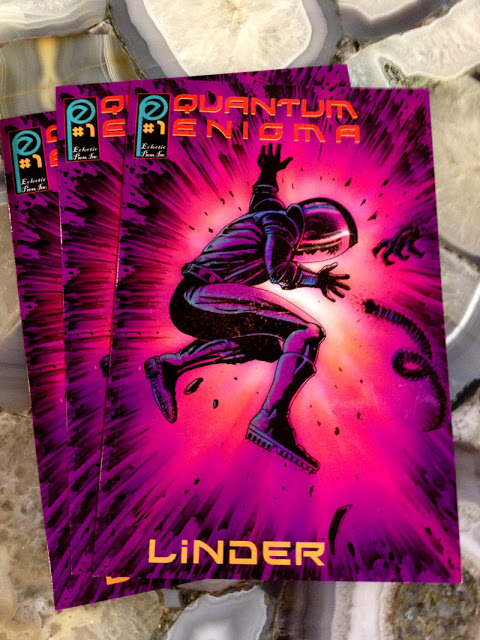 The Quantum Enigma graphic novel will be released later this year.

LEARN MORE ABOUT THIS PROJECT HERE