Home / Animation / The Mouse Guard Animated Movie That Almost Was

The Mouse Guard Animated Movie That Almost Was 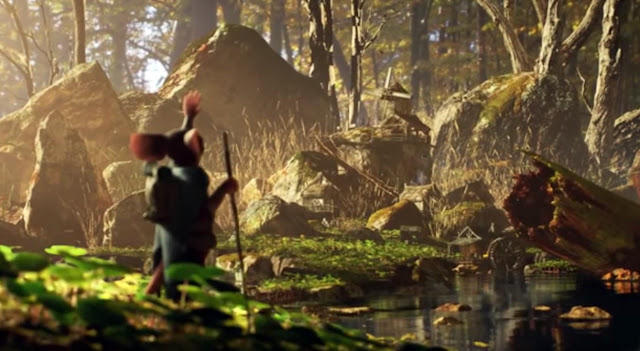 Our friend David Petersen, the creator of the comic Mouse Guard was super excited when his story got optioned for film. There was a lot of pre-production work done on this movie recently which was all cut short when Disney bought 21st Century Fox. He was expecting the movie to continue, but sadly it didn't make it. See below for the beginning of this article and then click the link to the entire read over at Deadline. 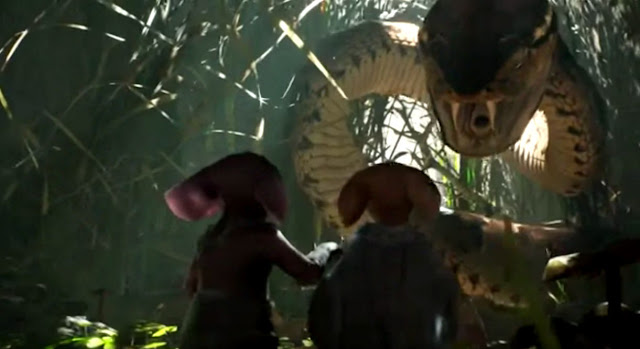 A little over ten weeks after Deadline broke the stunning news in April that Disney had canceled his epic $170 million animated film Mouse Guard two weeks before production began, director Wes Ball this week seemed to reconcile that his dream project was really over, at least for now.

He has been fighting over two months to find a new home for the film, but earlier this week he tweeted: “Yes sadly, its true. Our #mouseguard movie is dead.

Below is a demo video clip of the animation that could have been, and it is stunning.