Why people suddenly died near ancient ‘portal to hell’ 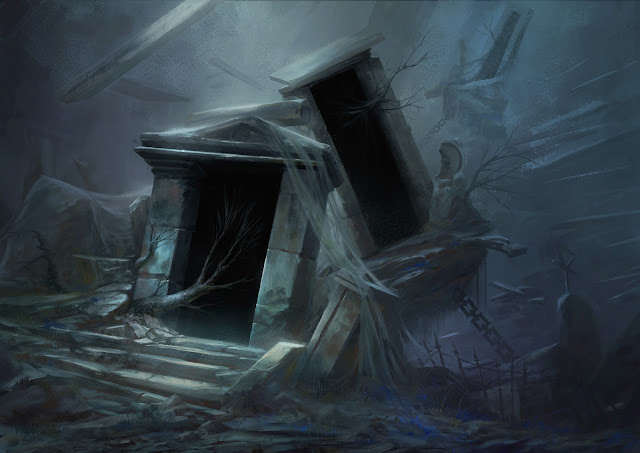 Mystery surrounds an ancient Greek temple which has been dubbed a “portal to hell” after several unexplained deaths.

For years any beast or bird that came near the portal reportedly dropped dead amid claims they were killed by the deadly breath of Hades, the Greek god of the underworld.

During ancient Greek and Roman times, people were also said to have been cut down if they dared to approach.