Harry Potter: A History of Magic 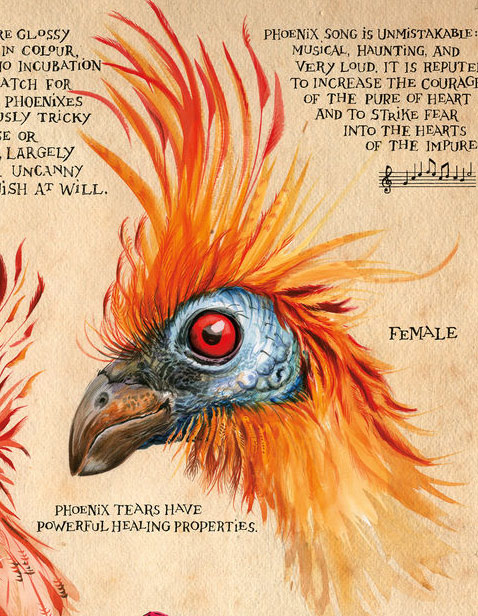 It is 20 years since JK Rowling's Harry Potter and the Philosopher's Stone first cast its spell on readers across the globe. But Rowling's fantastical creation wasn't entirely make-believe. 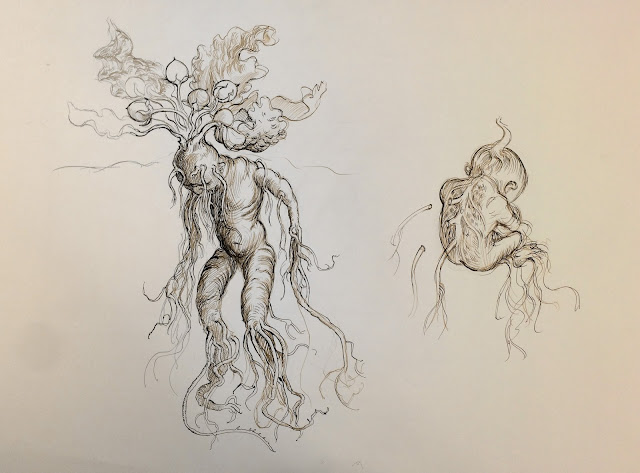 In the run up to the exhibition Harry Potter: A History of Magic, JK Rowling ventures behind the scenes of the British Library, revealing the real-life counterparts to her fantastical world. From shrieking mandrakes and Elizabethan invisibility spells to the mystery of ancient Chinese oracle bones and the real life search for the Philosopher's Stone, it is the start of a warm, playful and inventive journey round some of the most magical places in the land - from wizarding wandmakers in the English forest to the beguiling witchcraft of Boscastle, Cornwall. 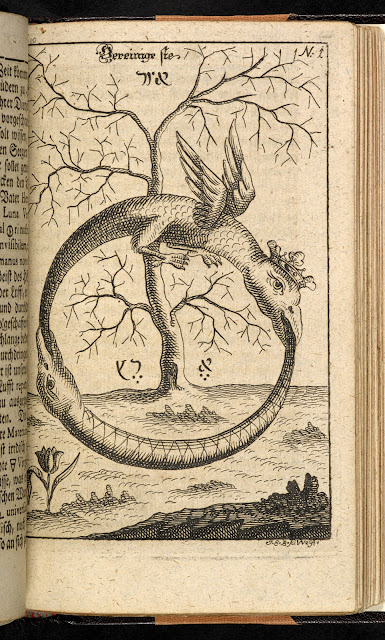 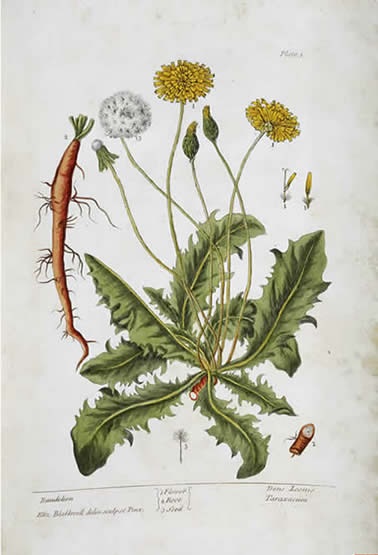 “A Curious Herbal containing five hundred cuts of the most useful plants, which are now used in the practice of physick, to which is added a short description of ye plants and their common uses in physick”. 1737 - 1739


The immersive exhibition, which runs now through February (and will travel to the New-York Historical Society in October 2018)